WE’VE HAD A FEW

We are proud of the accolades, awards and encouragement we’ve received throughout the years and would love to add your project to our list. 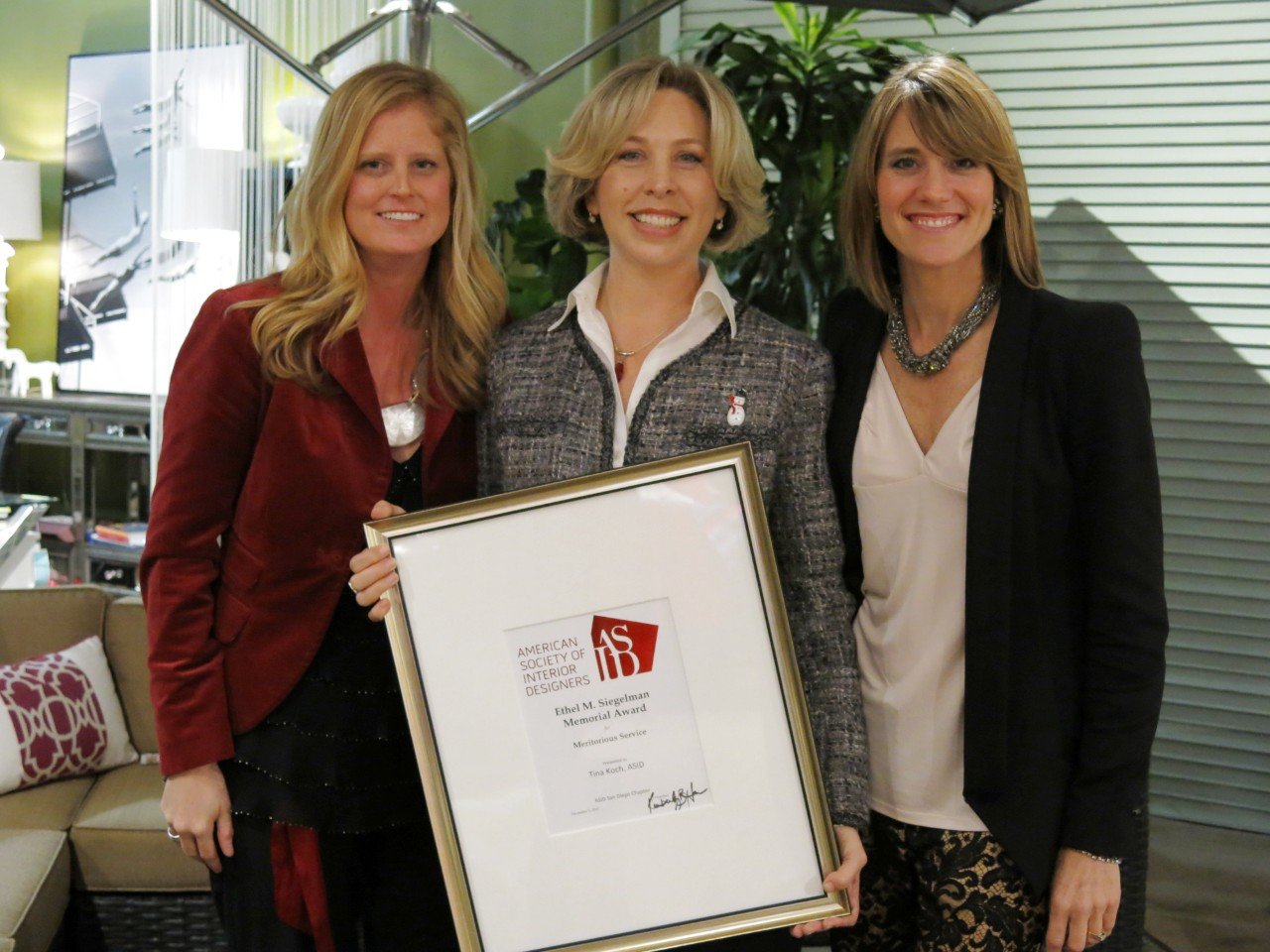 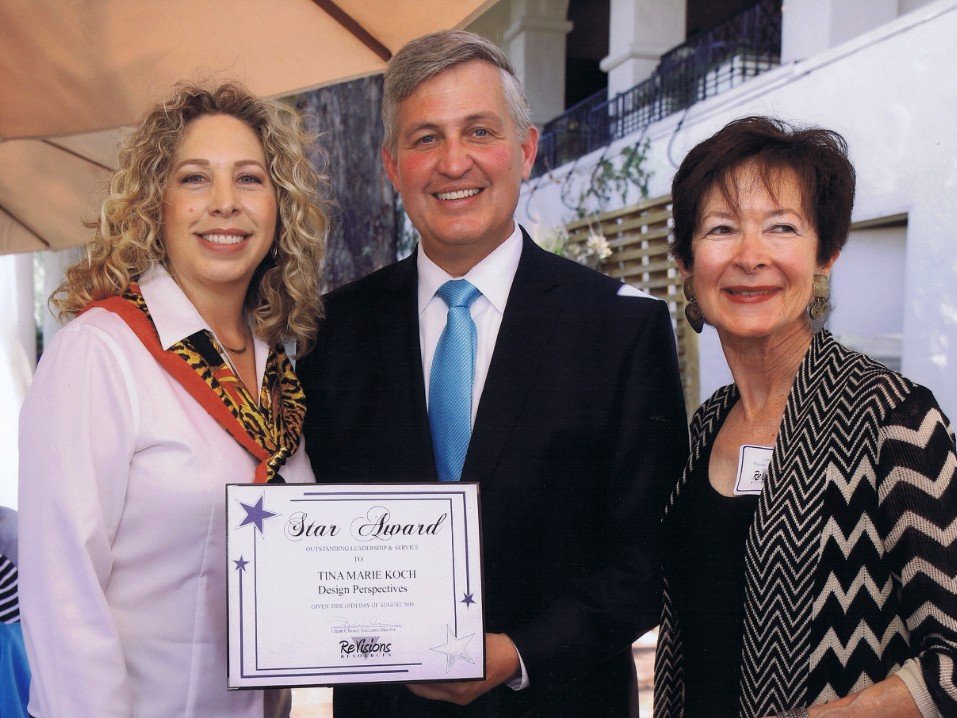 To our co-founder for receiving the ASID SD Ethel M. Siegelman Memorial Award for her years of volunteer work with the San Diego Chapter of the American Society of Interior Designers.

ASID has been a vital support in Tina’s growth as an Interior Designer and she has always returned her support by volunteering in multiple capasities which began back in University as the ASID Student Chapter Secretary and Vice President, and has continued throughout the years in notable positions such as the 2000-2001 Commercial Design Tour Chairperson, 2002-2004 Directer of Communication and 2009-2010 ASID San Diego Chapter President.

She was also the 2010-2012 ASID Designed for Life Chairperson working in conjuction with Revisions Resources and AARP California educating and providing resources to the public concerning Universal Design and Aging in Place which she received the Star Award for Oustanding Leadership and Service. 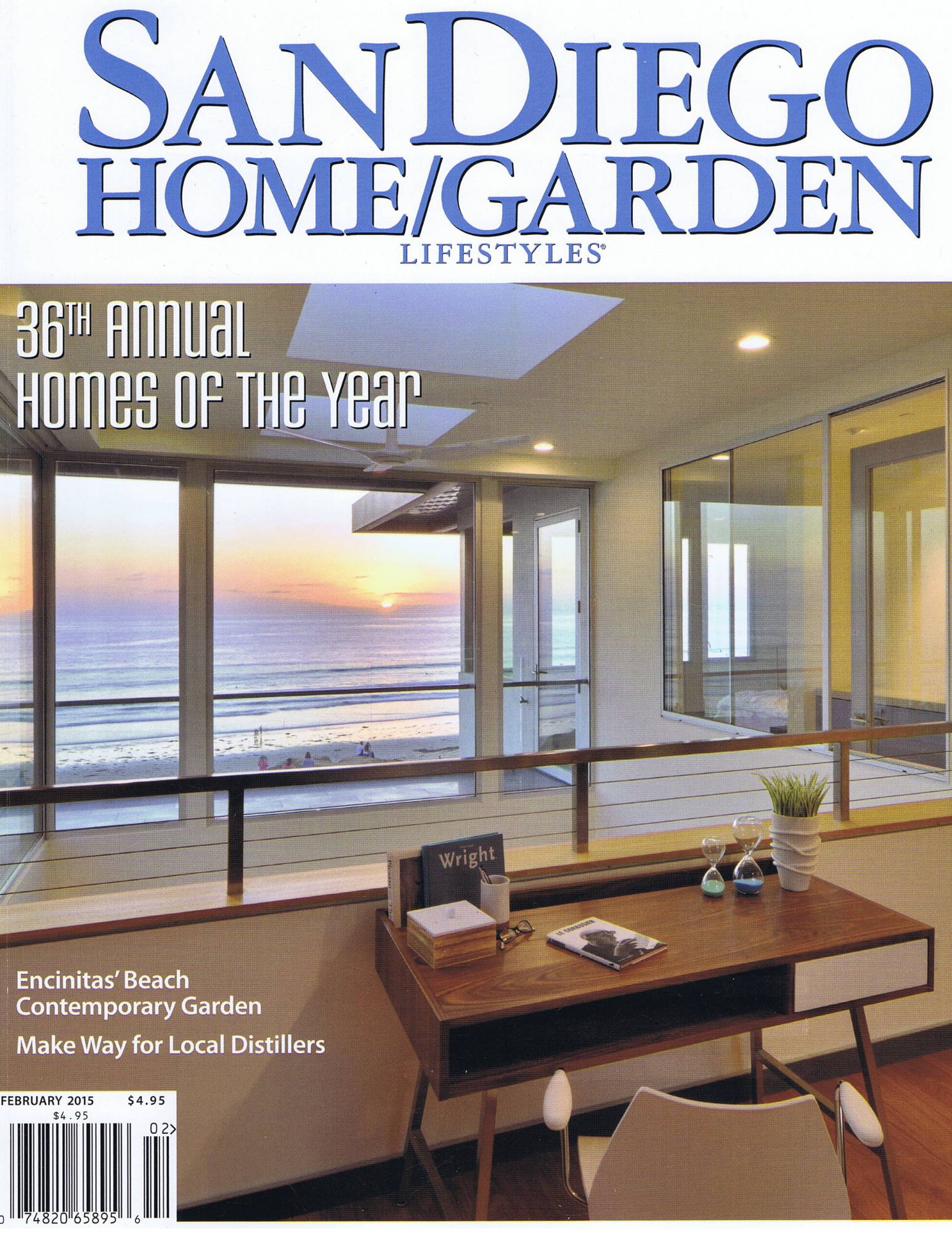 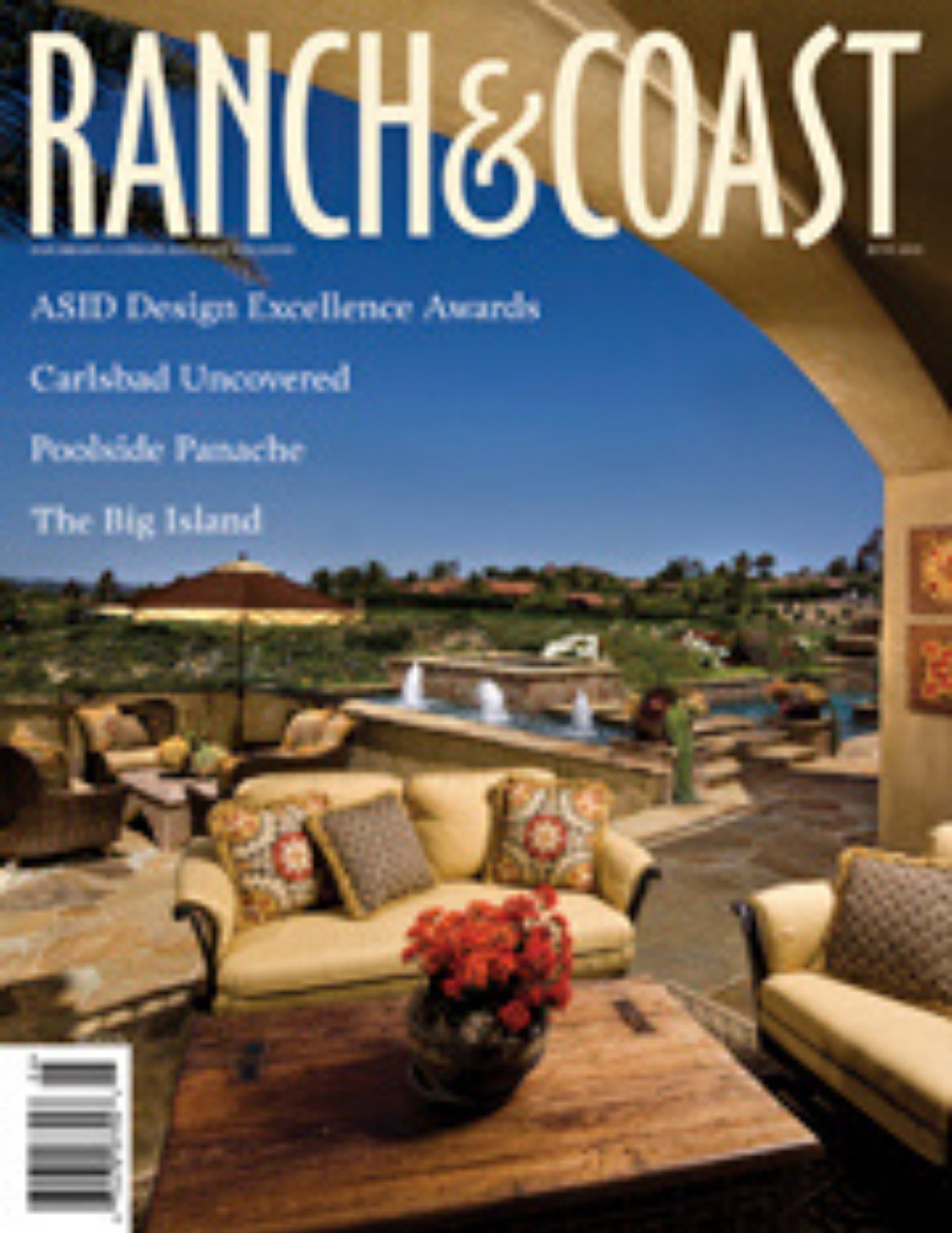 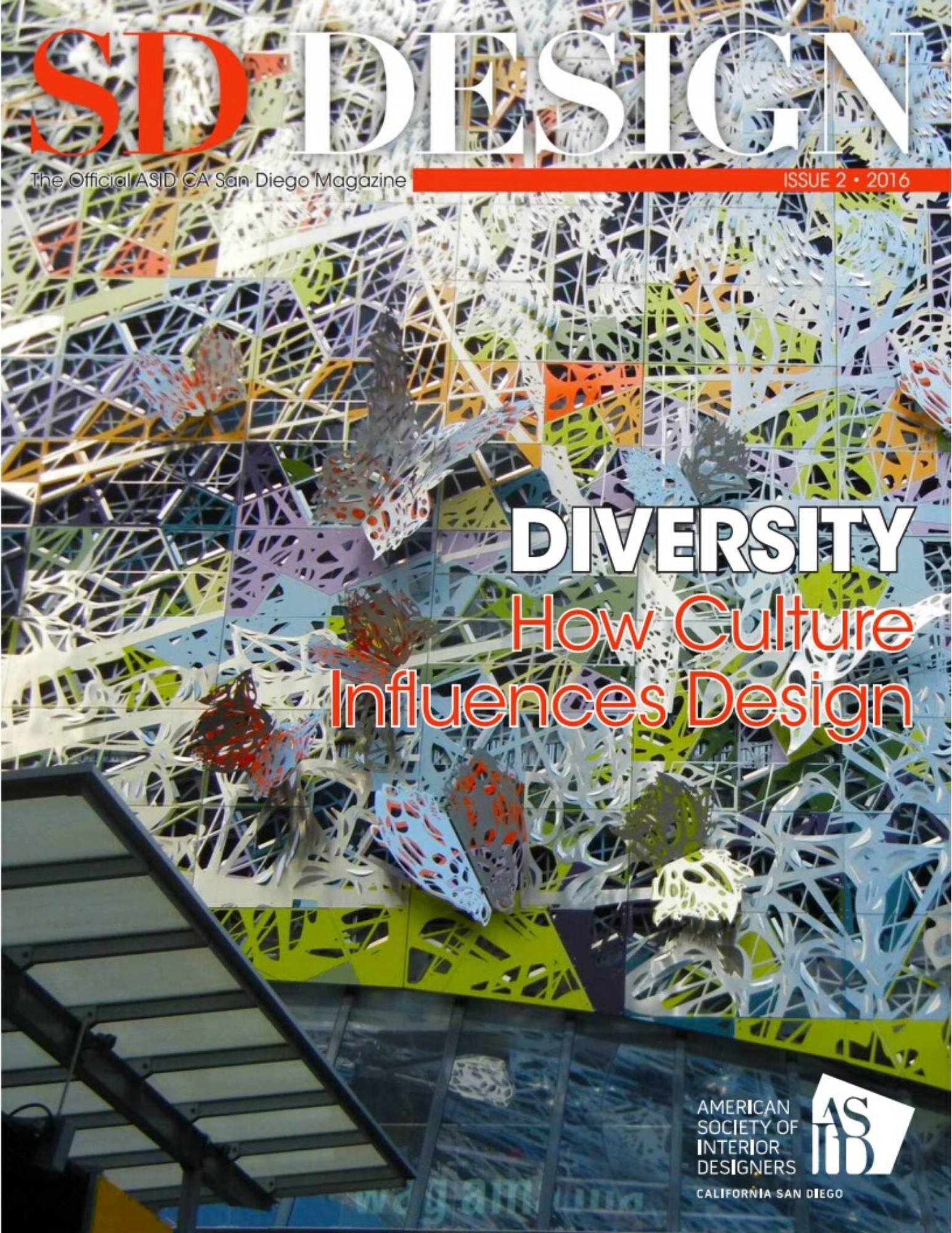 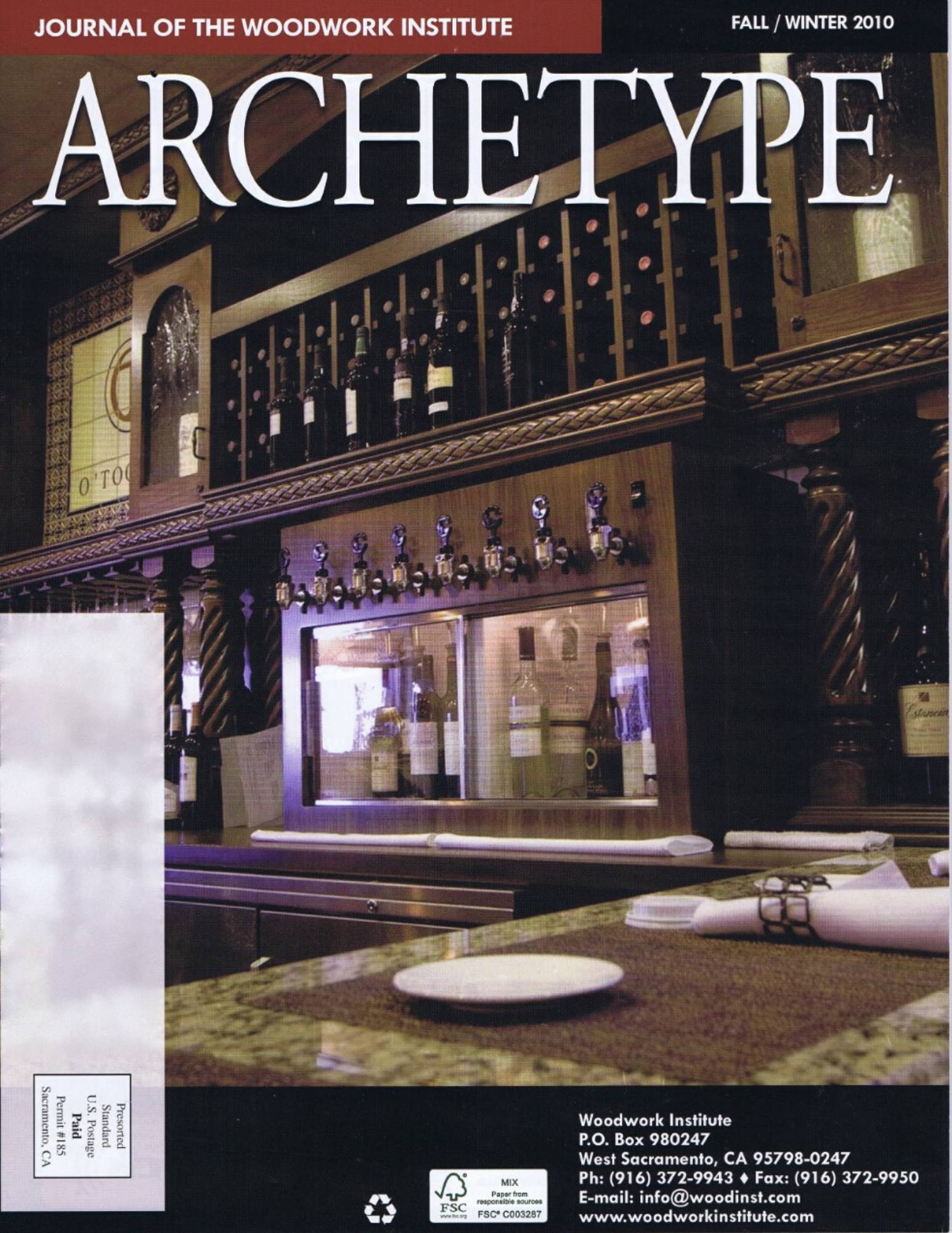 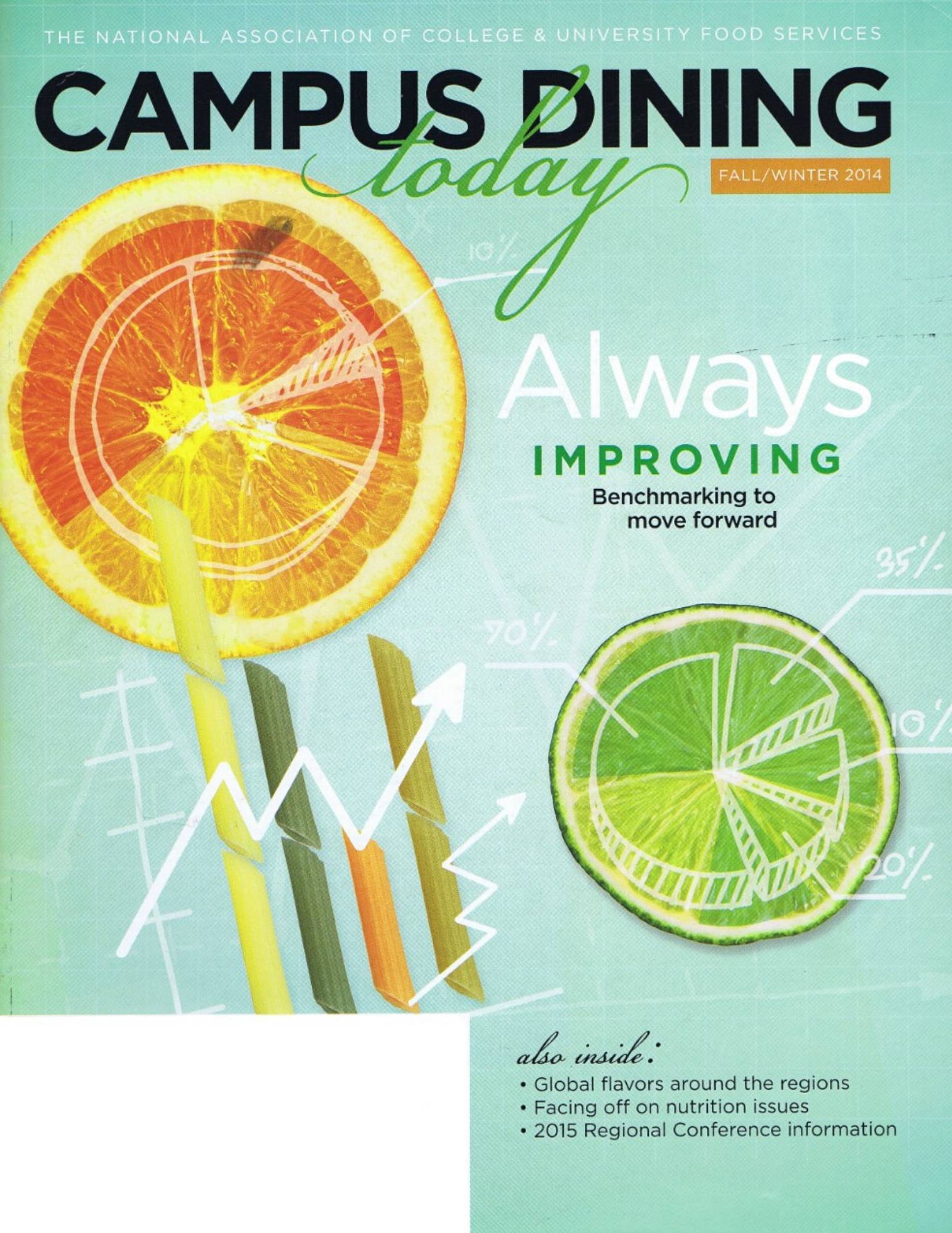 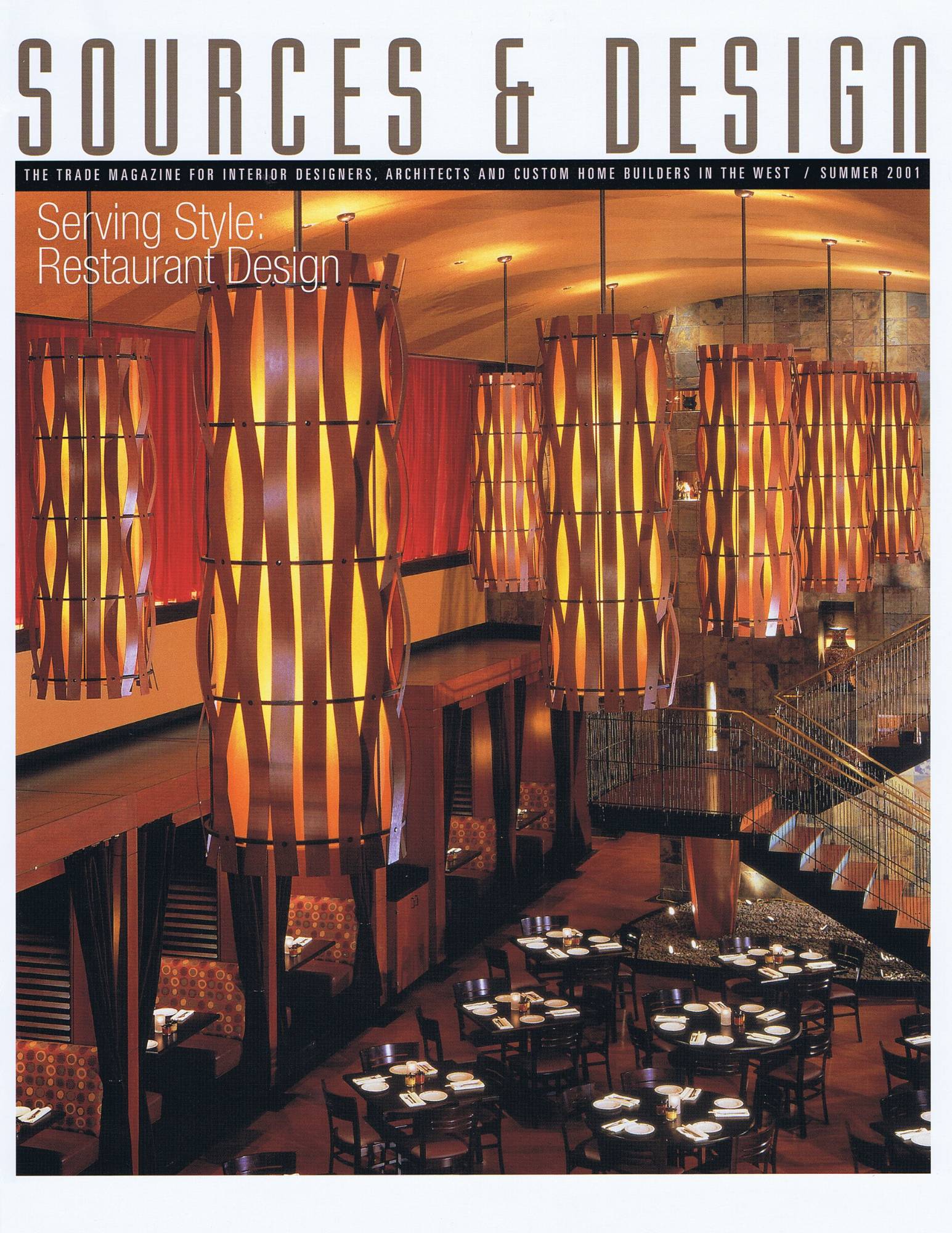 "Design Perspectives worked within my budget and time line. Harmony on Fifth is truly my dream turned into reality!"

"These days customers are looking for a total dining experience, and presentation starts with the decor. Not only did Design Perspectives execute a beautiful design, but they were mindful of our budget."

"We knew we wanted to work with Design Perspectives, in fact, we didn't even call anyone else. Tony's contacts and advice were invaluable. He worked with the architect, the landlord and the health department on our behalf, saving us time and money. Tina created just the right feel for our deli. Their attention to detail, and meticulous follow-through really made the difference. We'd recommend Design Perspectives to anyone."

"Tina and Tony were delightful to work with - we really functined as a team. From the very beginning, they understood the concept and look we wanted. It was a considerable challenge, but they made marvelous use of every inch of space."

GET TO KNOW US BETTER

We'd love to hear from you!